WHERE THE LEDGE ENDS [produced by: Siifter] 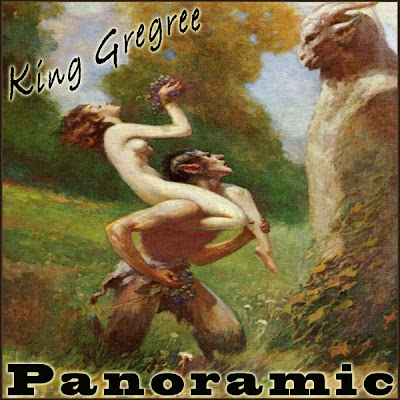 I’m the Morning Star,
back to give CPR to the track,
yeah, some cool Pan raps,
the beat is sick,
let me check it with my stethoscope,
like meth, I’m dope,
yeah, I’m the King,  I’m fresh to death
like an overdose from drinking too much Scope,
you know, the mouthwash,
I put the kibosh
on the enemy’s plans,
Awaiss told y’all about the return of Pan,
well, here I am,
I’m the Heat of the Torch,
the Horus hour is upon us,
or should I say it’s upon them more,
they are Gerard Depardieu with a green card
to show just how envious they are of my raps,
yes, each word a frenzy of piranha,
they wanna boogie with the Devil,
well, I’m ready and it’s a dance to the death
and Set can’t win cause he’s like ramp with no steps,
yeah, you can’t walk the left hand path with two left feet,
I hit ya with a lyrical left and then you’re left for D-E-A-D,
they say ya’ got faith no more
cause with this mic I got the patent on rappin,
this Angel’s dusted, 116,
I am Augustus Caesar,
Octagon Octavian,
you see it in my energy,
you better be ready for what’s coming next,
I’m scoring with your chick
like her twat was a hockey net
and my dick was named Wayne Gretzky,
ask any biddy and they scream “Gregree is the best!!!”
I’m the Beast, released to teach y’all ‘bout biting apples,
exciting raps will be getting your attention I think,
hope your span can handle this
Pan black magic panoramic of dopeness,
I’m the Wheel of Fortuna’s spoke,
I am La Luna’s little joke on you,
the Sun is poking through,
I sip the magma brew and bless these
people cause this aint the shit of a bull ,
you better grow some balls because y’all are the Testees
*
Posted by Gregree at 11:22 AM 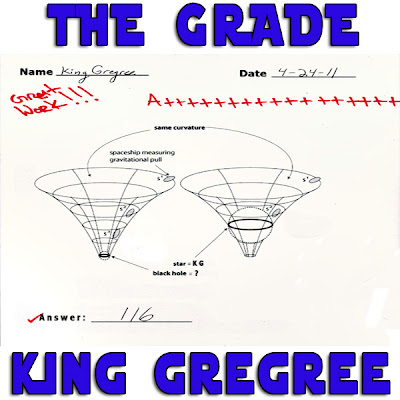 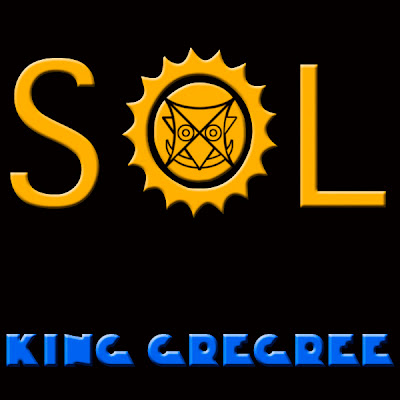 I’m-a catch you tigers by the tail,
come here Shere Khan,
I wanna see what you look like with no skin on,
oh Hell, I’ll flay ya’ and use your pelt as a cape,
I’m already a star and now I got the stripes,
pipe down you sore loser,
I stuck my pipe down your girly’s food chute,
now her throat is sore,
I asked her “Who’s your daddy?”
and she roared out “The King!!!”
She loves my ding-a-ling,
she calls my thing “Jesus”,
praises she sings to my dong
cause I got game like ping pong,
this ain’t a sing a long song,
this is the prophesied falling tear,
It’s calling, hear it’s eerie hum,
you’re in delirium,
well, here We come,
I’m the Abaddon of Truth
spittin rip rap ratamacues on my lyrical snare drum
like “bum bum ba-bum, it’s the wedding of the Sun”,
what a beautiful couple,
Order does take this Chaos
till death do us part,
darkness departs,
Sol rays will raise us,
I flow from Hell,
I’m shining from the S-O-L,
Sol for the Soul,
I got enough for all
so gather closely
‘round the sound of my raps
and get toasty,
N-N-N-N-No you lizards don’t,
No No No, bad lizzies,
My raps are diseased,
that means sick,
now you it caught it,
the Owl called it,
best believe my Victory
de-leaves the Fig Tree,
I hope this is getting through to you
with crystal clarity,
someone telling you the truth
is more than a rarity round these parts,
they just wanna round you up and freeze your hearts,
take your Love and smother
so all of you wanna kill one another
while those snakes sit back and laugh on a mountain of cash,
well, they can’t save their paper for long
cause I’m the Saviour and my dong shoots fire,
oh my, you burn up quick!
Abraxas told me that this would be easy
but not as easy as this,
for I am the thing they all pretend to be
and those illuminatis get hard ons
when they think of meeting a real Nevidi Galinee,
I’m sick,  I spray liquid light on your dim illumination,
this ain’t Rudyard Kipling writing pages of a story
but you are getting close to dangerous territory,
for I was raised by the Beasts
in the jungle of the dimensions,
my lessons got embedded
while Set’s path led to the pathetic
*
Posted by Gregree at 11:17 AM 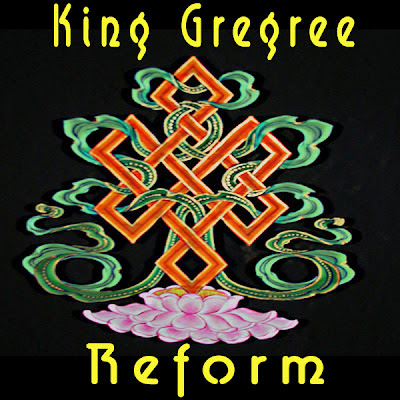